The Free Hugs campaign is a real life social campaign by the Austrian Beverage Startup CHiA BiRDS GmbH (Ltd.) , when during events in a foodtruck the founder and CEO of the company Denis Richter began giving out hugs to people claiming what was written on a chalkboard of the truck. In the months prior to this, Richter found out that a lot of people had been feeling depressed and lonely as a result of numerous personal difficulties. However, a random hug from a stranger made an enormous difference, the CHiA BiRDS is stating”…We went out to a Street Food Market Event and plenty of women came up to us demanding the free hugs we offered originally just for fun on our foodtruck chalkboard. We were forced to spread hugs for free and we soon felt that people are longing for hugs. ” 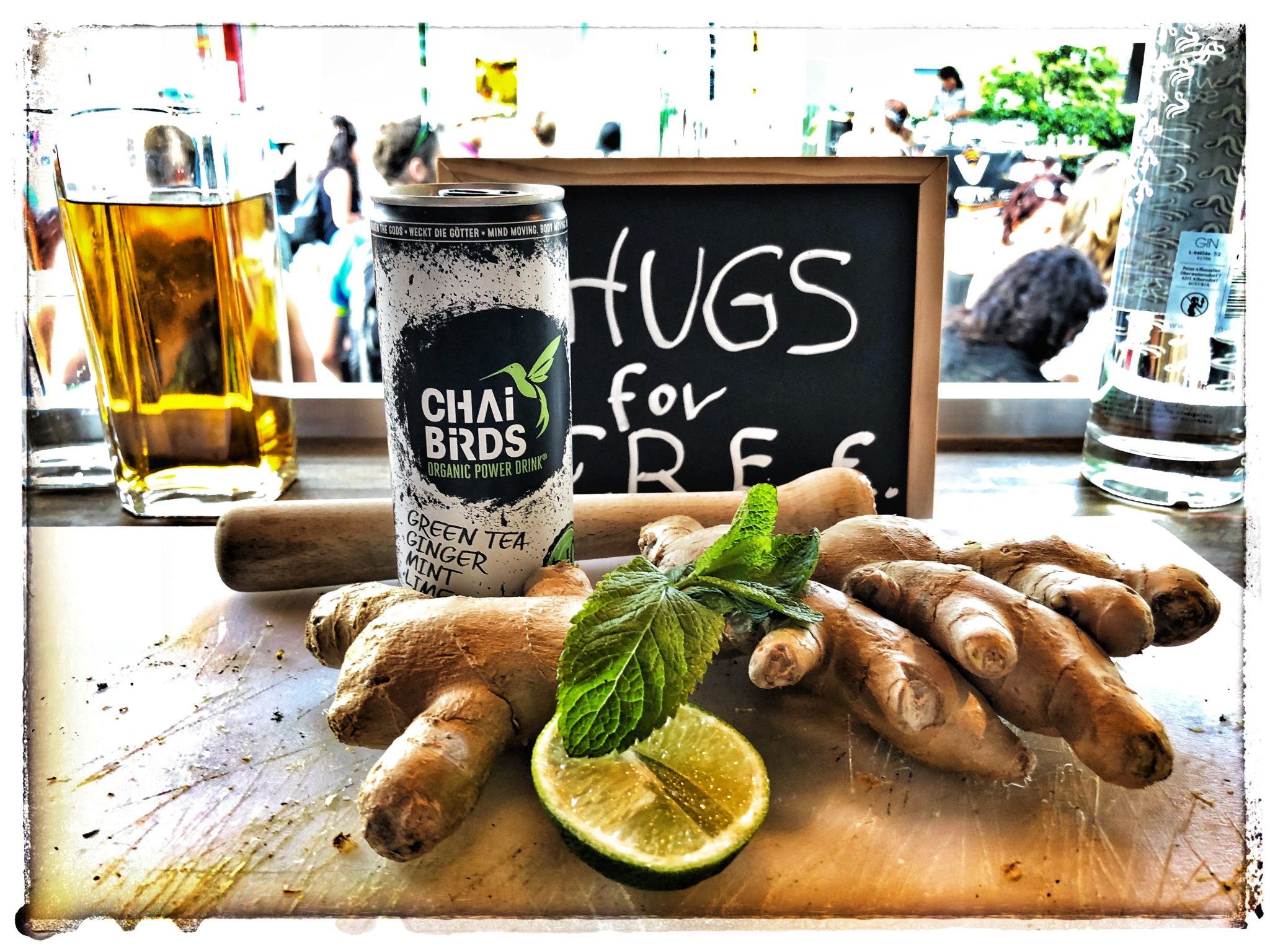 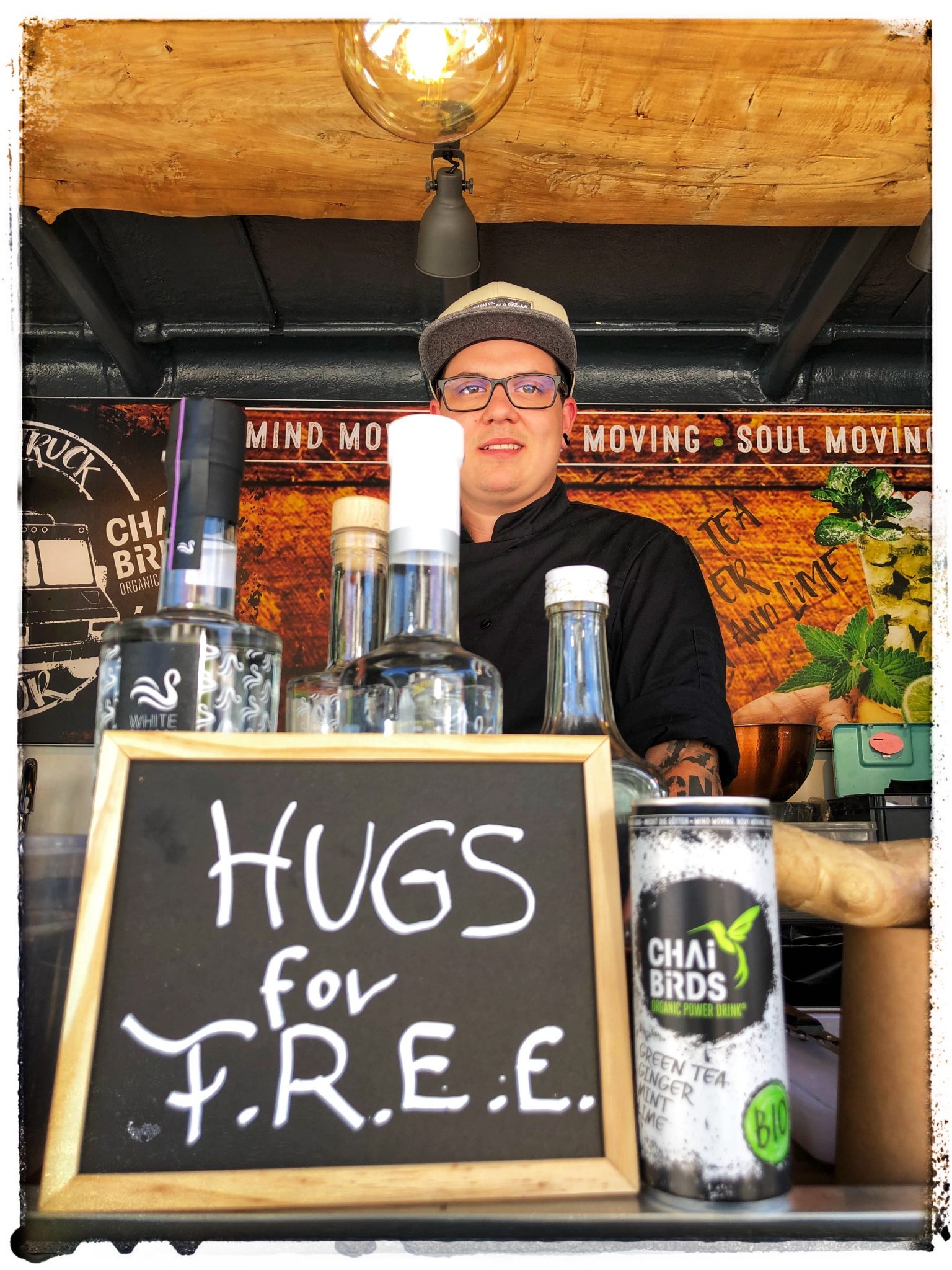