History and Benefits of Ginger.

The history of Ginger goes back over 5000 years when the Indians and ancient Chinese considered it a tonic root for all ailments. While Ginger originated in Southeast Asia, it has a long history of being cultivated in other countries. At an early date it was exported to Ancient Rome from India. It was used extensively by the Romans, but almost disappeared from the pantry when the Roman Empire fell. After the end of the Roman Empire, the Arabs took control of the spice trade from the east. Ginger became quite costly like many other spices. In medieval times it was commonly imported in a preserved form and used to make sweets.

Ginger (Zingiber officinale) is a warming spice and comes from the same family as cardamom and turmeric. It has been used in Asian food for centuries. It also became a popular spice in the Caribbean where it could be easily grown. In the 15th century, Ginger plants were carried on ships which is probably how they were introduced to the Caribbean as well as Africa. Today ginger is grown throughout the tropics.

It is only in recent years that ginger has become more valued as a spice than for it’s medicinal properties. Even so, in western countries it has been used to add taste to buttermilk drinks as far back as the 11th Century AD. Widespread use in foods did not occur until roughly 200 years later when ginger was used in cooking meats and in ginger pastes. It is said the Queen Elizabeth I of England invented the gingerbread man, which became a popular Christmas treat. 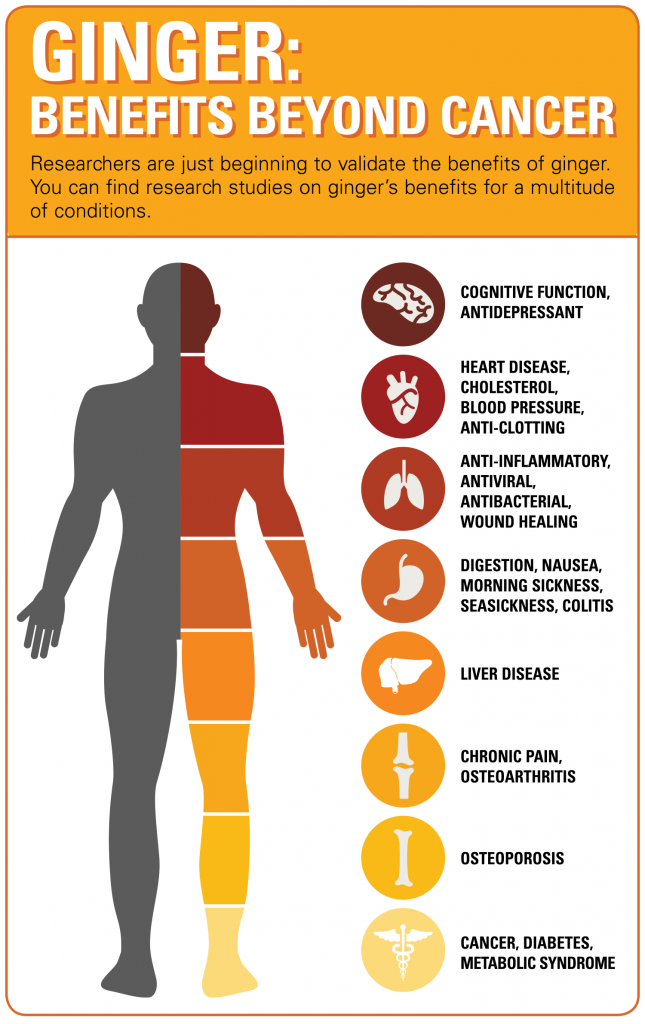 Ginger has been a trading commodity longer than most spices. But it came into its own during the 13th and 14th centuries. When the Arabs traveled to Africa and Zanzibar, they planted the rhizomes thus spreading the cultivation of this great herb. Today, Ginger can be found in any grocery store and purchased for a few dollars, but back in the 14th century a pound of Ginger held a value equal to that of a whole live sheep!

The Myth of Peppermint

THE MYTH OF CHIA BIRDS

History and Benefits of Ginger.